Book A Consultation via Phone 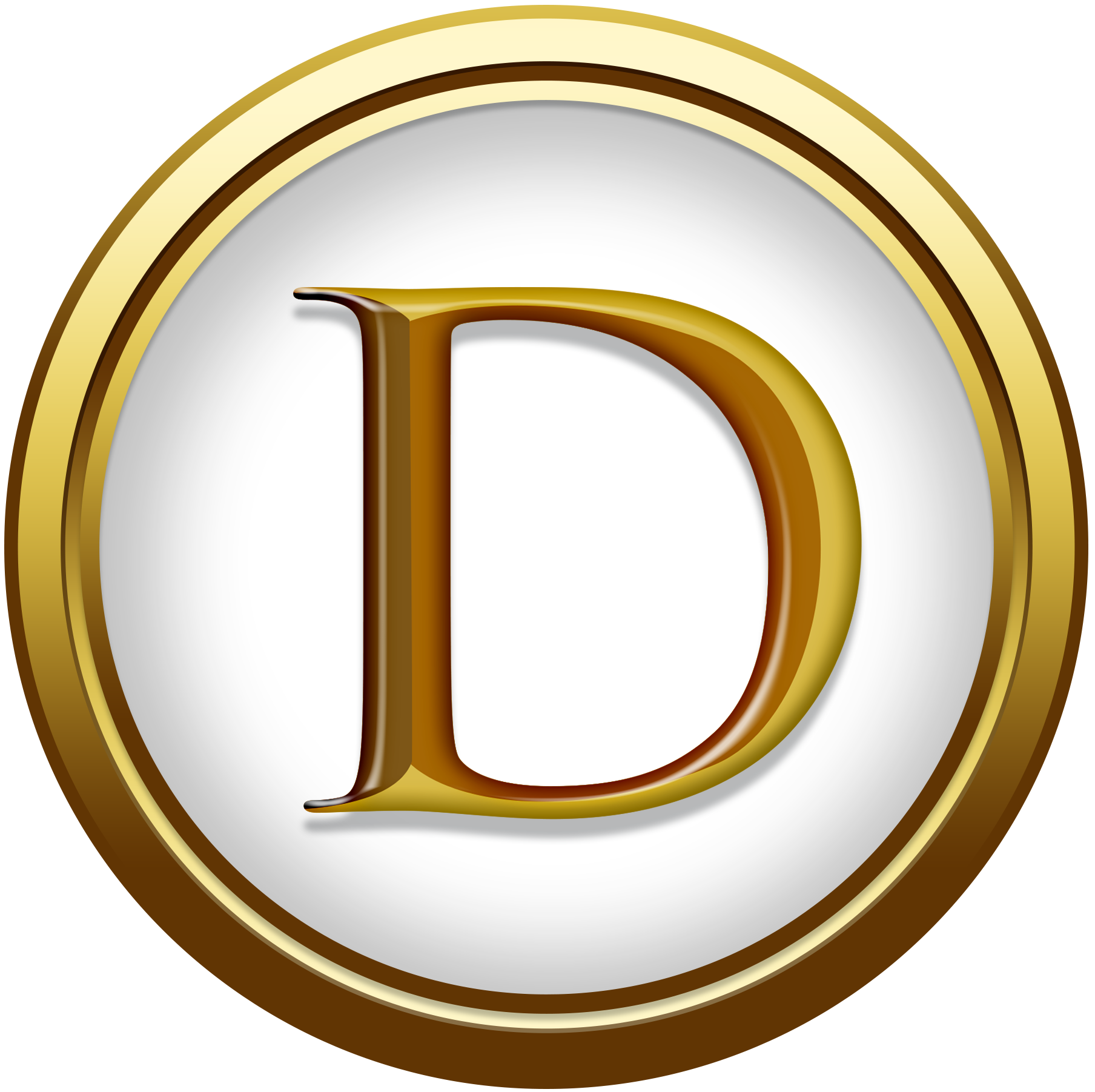 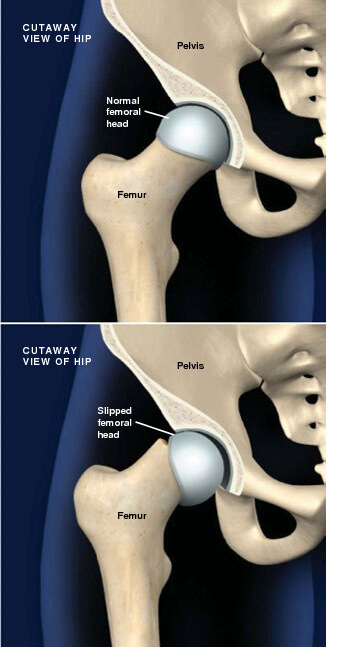 This disorder, which affects children between 10-15 years old, occurs when the head of the femur slips off the femoral neck. This misaligns the femur with the socket. In most cases, SCFE is a gradual process that occurs while the bones are still growing, but it can also occur suddenly. SCFE may develop in one or both hips.

Doctors don’t understand what causes this disorder. It most commonly affects overweight males. The shift usually occurs slowly and gradually during periods of accelerated growth. This type is called a stable SCFE. Another type, which develops suddenly because of trauma to the hip, is called unstable SCFE.

SCFE is treated with surgery. One or more screws are inserted through the neck and head of the femur to realign and secure the ball and prevent further slipping.

Our office is closed during most major holidays.

Book A Consultation With Us

You can also schedule an initial phone consultation with Davis Orthopaedics. Quality care. Committed to excellence

We will call you